Beyonce To Solange: I Will Side With Jay Z If There Are Any More Fights 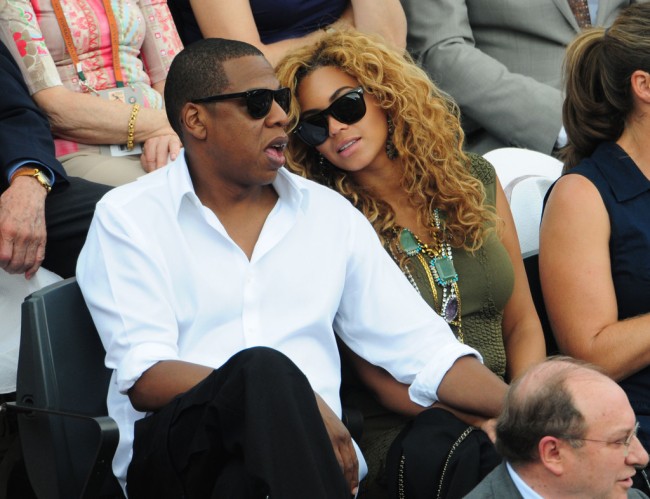 Queen Bey is putting her foot down! She’s warned her short-fused sister, Solange, that if she gets violent with Jay Z ever again, Beyonce will be siding firmly with her husband.

They say blood is thicker than water, but enough is enough! Beyonce has had it up to here with Solange Knowles‘ violent outbursts and she’s decided once and for all that she will be on Team Jay Z if she’s ever forced to choose between her husband and her sister again. Sounds like B means business, Solange!

Solange shock attack on jay z in an elevator at NYC’s Standard Hotel on May 5 wasn’t her first smackdown by any means, according to a new report in Star magazine. Apparently Beyonce, 32, has warned Solange, 27, numerous times in the past that she needs to learn to control her explosive temper. “[Solange] apologizes and says it won’t happen again, but it does,” an insider tells the mag.

But it sounds like this time will be different — at least as far as Queen Bey is concerned. Solange’s elevator attack on Jay was the last straw for the “Drunk in Love” singer.

“Beyonce made it clear that Solange is never to get violent with Jay again,” the insider reveals. “Jay is her husband and first priority. “She doesn’t want to have to choose between them, but if it came down to it, she would.”

We don’t blame her! We hope Solange will heed Beyonce’s warning and get some help for her anger issues because we would hate to see the Knowles sisters torn apart. 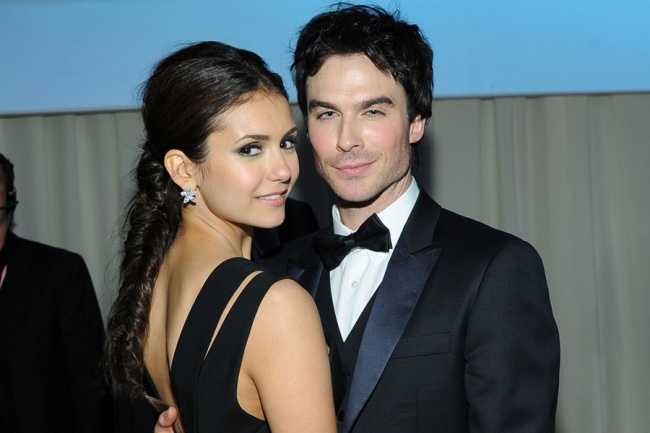 Nina and Ian have reportedly reignited their off-screen romance but it sounds like there might be trouble in paradise already! Ian may be head over heels for Nina, but she’s still worried that her sexy and charming ‘Vampire Diaries’ co-star won’t be able to control himself around the ladies.

Nina Dobrev and Ian Somerhalder are reportedly keeping their on-again love on the down low and now we can see why. It sounds like they’ve still got a few kinks to work out before they officially become an item again — starting with Nina’s fear that Ian won’t be able to stay faithful to her!

Nina, 25, may be young, beautiful and famous but she still has doubts and insecurities just like any other young woman in a relationship.

“Ian’s wandering eye makes it hard for her to take a relationship seriously,” a source tells shamoonation EXCLUSIVELY. “She likes him more than he likes her but he wants the bachelor life now that he can take advantage of it.”

It sounds like Ian and Nina still need some time to figure out what they mean to each other, and whether they’re truly meant to be together. We hope for Nina’s sake that Ian is ready to settle down but if he’s not, it’s probably better that they go their separate ways for now.